February 14th of every year is either a make-it or break-it day for people in relationships, or a day of complete wonder for single people. Hearts day is a day to celebrate and commemorate love in our lives, both in a romantic and platonic way. It can sometimes be swayed as a capitalistic and performative holiday pressuring people to purchase flowers, chocolates, and stuffed bears to reveal your relationship status to the world. The boyfriends who pick a fight at precisely the wrong time The boyfriend who demands a good lay on Hearts Day The emotionally damaged ones who no longer know what love is 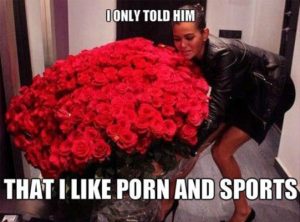 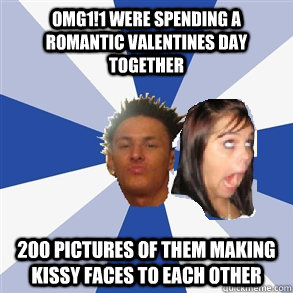 The hopeless romantics waking up in the morning of February 14 Those who have friends with benefits but caught feelings

The pressure to be an extra good boyfriend or girlfriend has reached intense and preposterous levels. Relying on a day to make up for your mistake or to call quits on your existent fight is utmost absurd and hating on a day meant to be a glutinous performance for couples is also not the way to go. Instead, let’s all just keep in mind that Valentine’s Day may be a highly capitalized holiday and be grateful for other forms of love we receive from our loved ones every day! Happy Valentine’s Day folks!