26-year-old Romanian footballer, Florin Andone who plays for the Turkey National Team has been announced as the latest addition to Turkish club, Galatasaray. The season-long loan was finalized with a €2.5 million transfer for the season, while Brighton will be receiving €700,000 in loan fees, according to Turkish-Football. However, a part of the agreement is to freely recall Andone back to Albion come January. 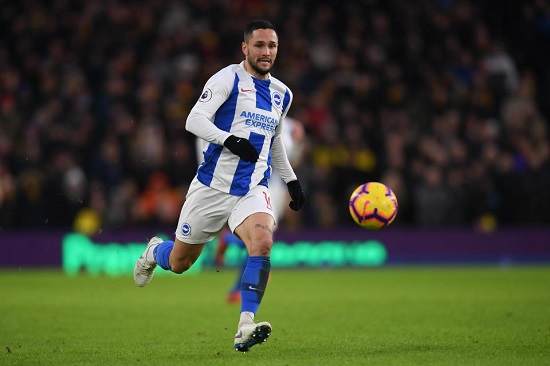 This is no surprise because Andone has shown some skill on and off the field, capping his season off with 26 appearances in Romania, 6 goals in 30 appearances in all competitions since he joined the Premier League back in July of 2018. He started his time at the PL with Deportivo La Coruna but was prohibited to just nine top-flight starts until he moved to Brighton. 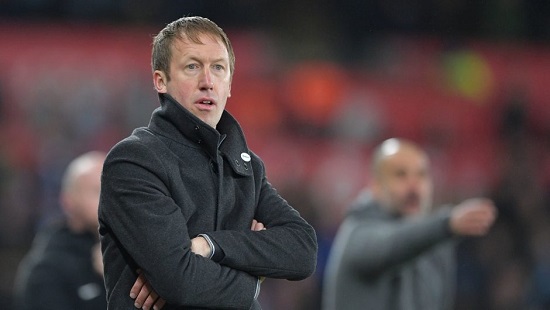 When asked about the 26-year-old’s move, Brighton manager, Graham Potter said, “We feel this loan to Galatasaray gives Florin the opportunity to go and play regularly, which he’s found difficult here. He also has the prospect of Champions League football. We wish Florin well for the season ahead, we have the option of a recall in January and we will closely monitor his progress.”