Chelsea being one of the strongest performers in European football is a given fact. The team boasts superb skill, cunning approaches that make them a tough team to defeat. Many teams usually have a hard time maneuvering their game against Chelsea – except for the last game against Watford on Tuesday with the score of 4-1.

Everton’s Wayne Rooney describes the game as surprising, stating that the team’s game was “as bad as I’ve seen in a long, long time”. The football team has incurred two big losses so far. These losses have been reflecting on Antonio Conte’s coaching technique, with rumors that may jeopardize his coaching career right before the next Monday Night Football game. Due to the constant changes in managerial and coaching staff of Chelsea, unease and fear of not making it to the Champions League have manifested. Conte has previously expressed his desire to for Chelsea’s owner and board to back him on the case but Roman Abramovich has not released any statement. With Chelsea’s 3-0 against Bournemouth and their 4-1 to Watford, has placed them in a precarious position and not just with Conte’s methods. 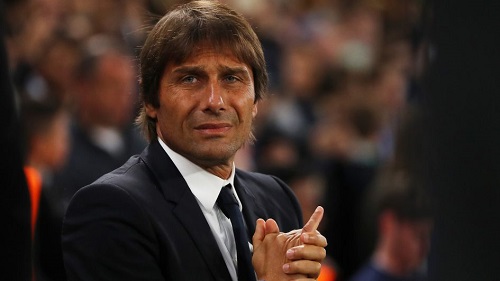 Rooney compares the progress between Watford and Chelsea and goes on saying how Watford performed with more tenacity in 11v11. Chelsea did not look like they were going to score in the second half of that game. Rooney leaves us with the question “is there possible discord between the manager and the players?”